Rosie the Riveter (auctioned in 2002)

Artemis and the Stag (auctioned in 2007) 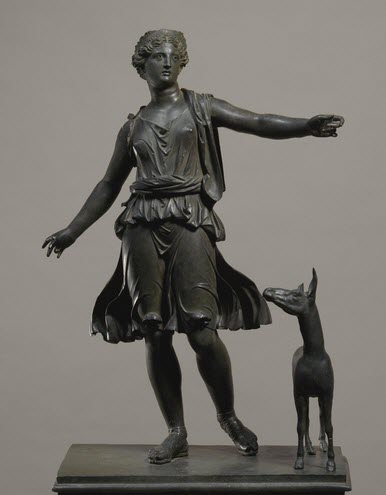 Damien Hirst’s “Lullaby Spring” pill cabinet grossed the equivalent of 19 million USD when sold at Sotheby’s in London. This made it the world’s most expensive work sold at public auction by a living artist.

The Tales of Beedle the Bard (auctioned in 2007) 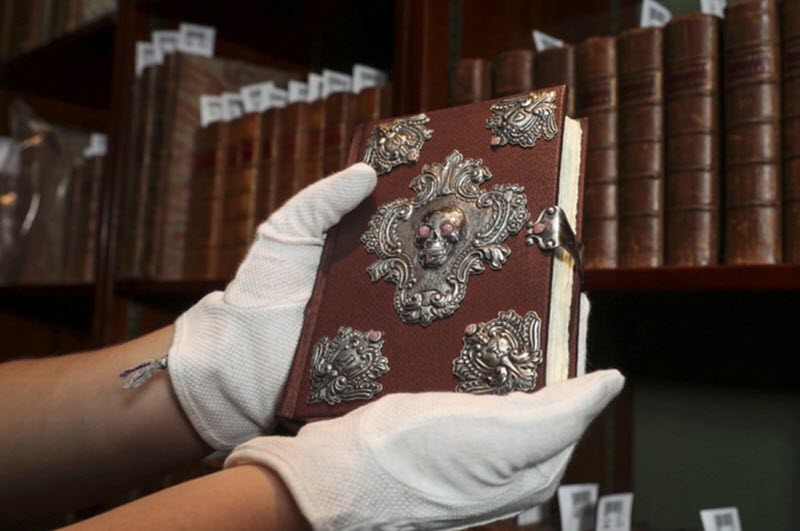 In December, Sotheby’s auctioned out a limited edition leather bound copy of “The Tales of Beedle the Bard”. It’s author, J.K. Rowling, was selling the book to raise funds for The Children’s Voice charity. The book was mentioned in the Harry Potter novel series, but Rowling didn’t write it until 2007. She created seven copies only; and each handwritten and illustrated by Rowling herself, and each with a unique cover. Six books were given away as gifts, with the seventh being sent to Sotheby’s for auction.

A 710 year old copy of Magna Carta was sold for 21.3 million USD. Only 17 copies are known to exist and this was the only one that was privately owned at the time.

Edvard Munch made four versions of The Scream and one of those were auctioned out by Sotheby’s in 2012. The price landed on 119,922,500 USD.

A new record for most expensive work of art by a living artist was set in 2012, when the painting “Abstraktes Bild” by Gerhard Richter was purchased for 34 million USD.